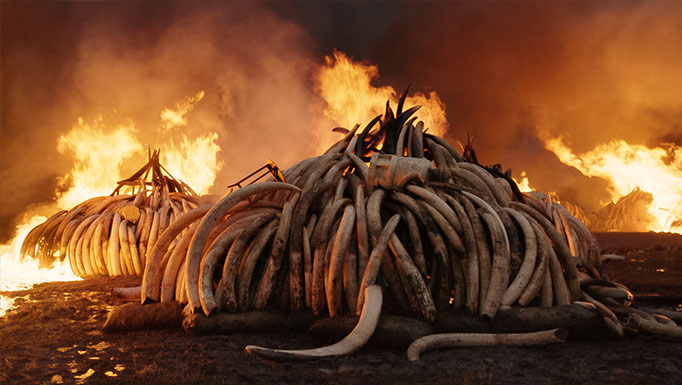 The Anthropocene Project is a multidisciplinary body of work combining feature documentary, fine art photography, film, virtual reality, augmented reality, and scientific research to investigate human influence on the state, dynamic, and future of the Earth. Designed to open up a unique and complementary exploration of locations, ideas, and themes, the 360° video and cinematic VR aims to create experiences that literally take viewers into the realities of the Anthropocene.

This stunning work plays as a single 20 minute experience made up of three parts: 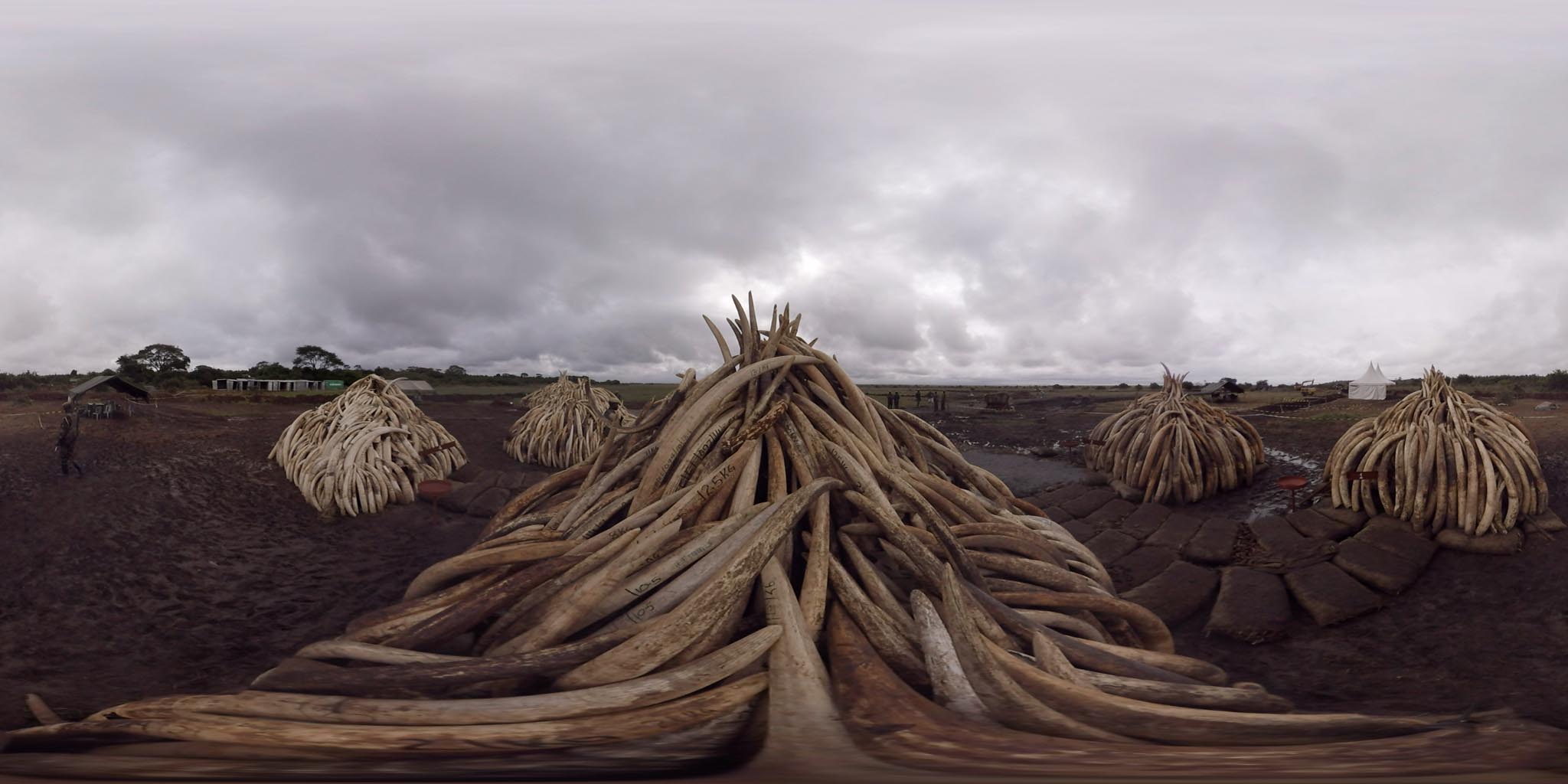 On April 31, 2016, the largest ivory burn in history took place in Nairobi National Park. Eleven pyres comprised of 105 tonnes of confiscated elephant tusks and 1.35 tonnes of rhinoceros horn were set on fire as a clarion call to halt all trade in ivory. The Anthropocene Project team was there to capture this deeply symbolic and visceral message to the poaching and illegal trade syndicates, and to bear witness to the loss of animal life and the diversity it embodied. 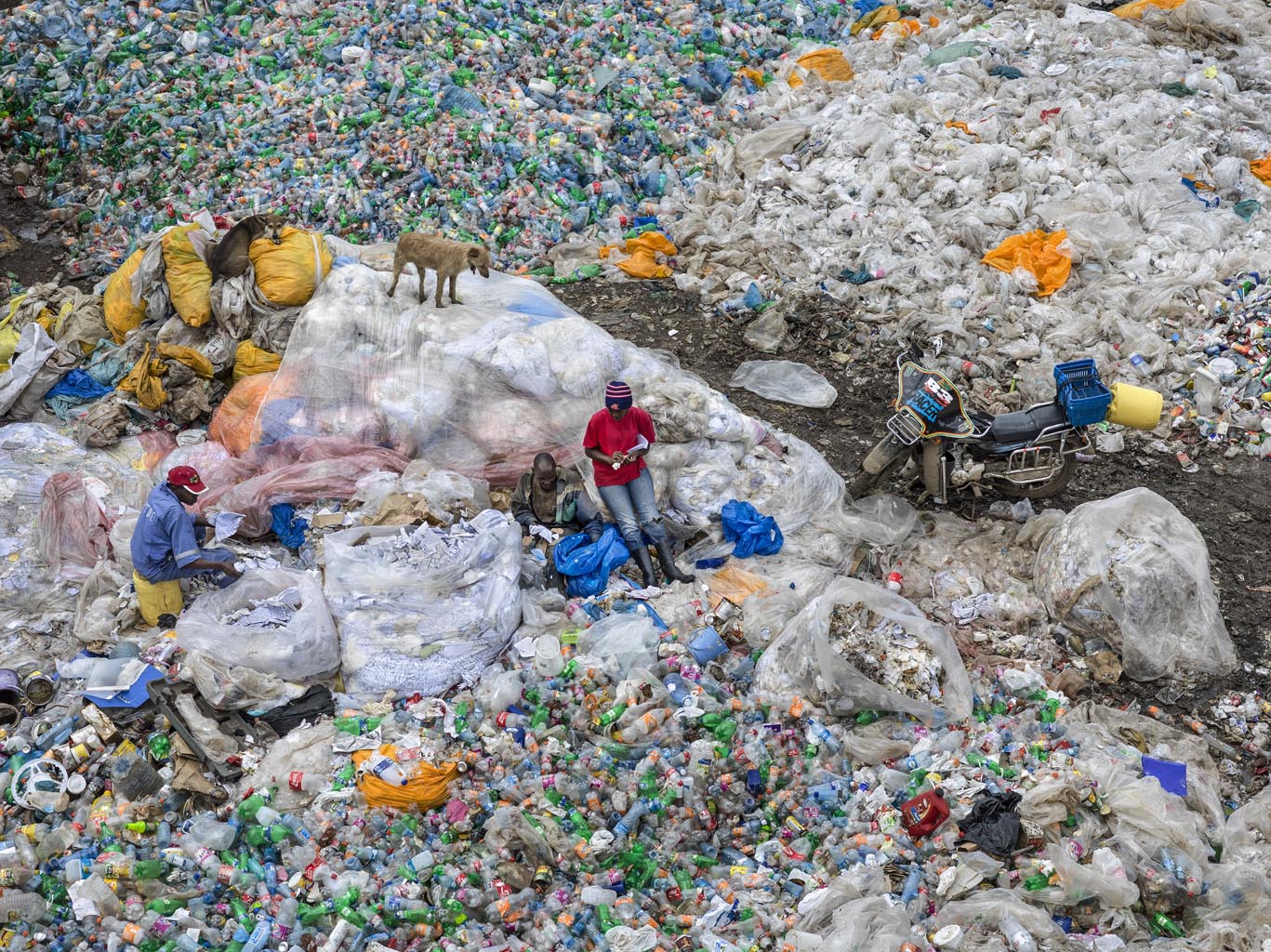 The Dandora Landfill is the largest of its kind in Kenya. It receives industrial, agricultural, commercial and medical waste, amounting to about 2,000 tonnes per day. It is estimated that more than a million people live in the vicinity of the landfill. Residents work informally, sorting scrap by hand and selling it to recycling plants on site. But so much of it cannot be re-used and will be left to congeal in landfills, spilling into our waterways and oceans, eventually forming a significant sediment layer in the strata of the planet, and marking the Anthropocene in geological time. 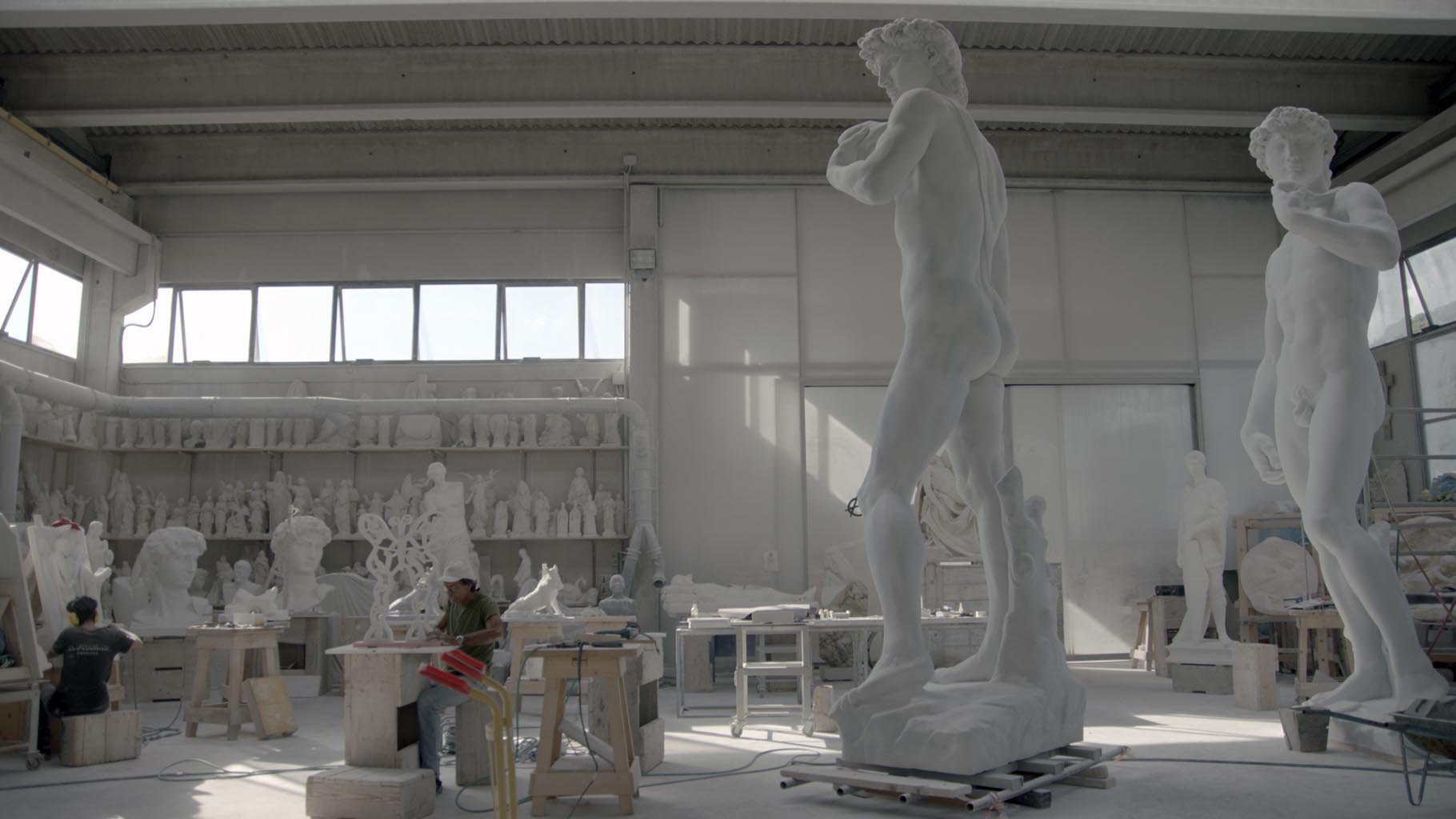 Marble from Carrara has been in demand since the time of Ancient Rome. Used to build everything from bathroom countertops to Michelangelo’s David, our appetite for this highly prized stone has carved out whole sections of the Apuan Alps. In this experience, follow blocks of marble as they are hewn from pristine peaks in northern Italy and travel down the mountainside to artisans’ studios and out into the global export economy. 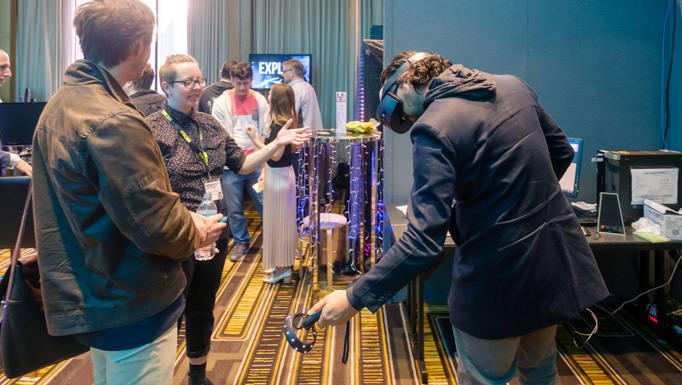 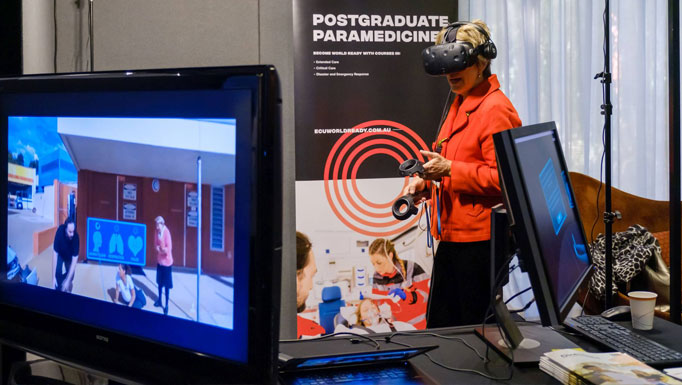 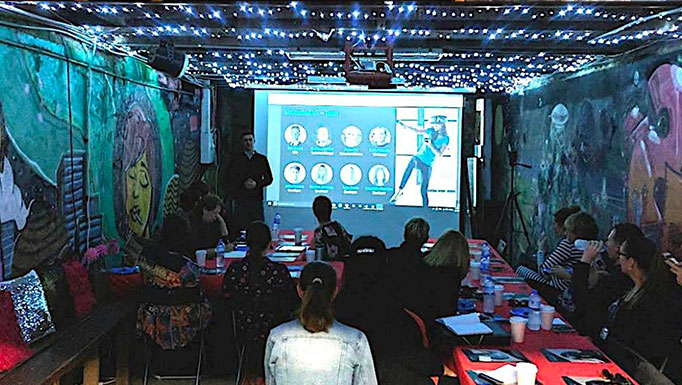 Anthropocene Project (VR Cinema)
X
We use cookies to ensure that we give you the best experience on our website. If you continue to use this site we will assume that you are happy with it.OkPrivacy policy