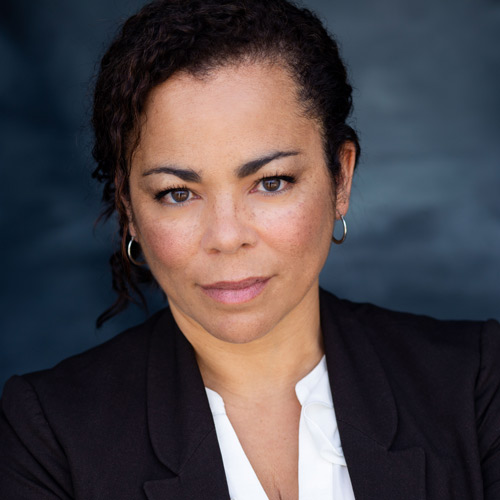 Sabra Williams has received international acclaim for her work as an actor, host and co-founder of The Actors’ Gang Prison Project, including being named by President Obama a, “Champion of Change” in 2016, and being honored with a British Empire Medal for services to the Arts & Prison Reform by Queen Elizabeth in 2018.

Sabra is co-founder of Creative Acts, a Social Justice initiative that uses the Arts as the tool for transformation. Creative Acts has Civic Engagement programs in juvenile facilities and a new Virtual Reality Arts Reentry program in adult maximum security prisons, for people returning after life sentences.

Sabra is a Visiting Lecturer at UCLA and an Adjunct Professor at USC. She is a Bellagio Rockefeller Resident Fellow and an in-demand speaker on justice and Arts issues.

She is currently a member of The Independent Shakespeare Company, LA ensemble.

All Sessions by Sabra Williams (USA)

Sabra Williams (USA)
X
We use cookies to ensure that we give you the best experience on our website. If you continue to use this site we will assume that you are happy with it.OkPrivacy policy