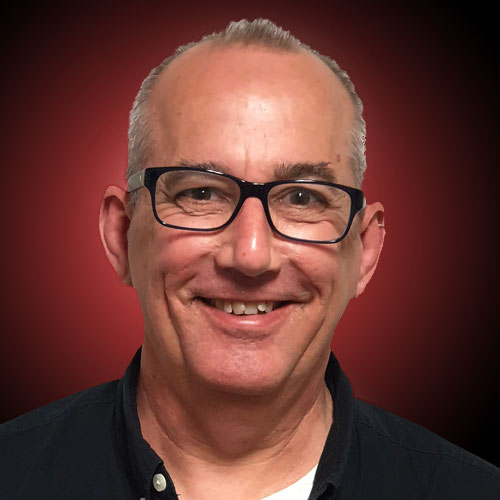 Sowada has been an active player in the Australian Screen Culture sector of nearly two decades.

As founder of the Revelation Perth International Film Festival in 1997 and remaining as the festival’s Director, Sowada has built a considerable reputation as an inventive film curator and vocal advocate of screen culture activity in Australia.

From 2006 until 2015, Sowada was Head of Film Programs at the country’s leading screen culture organisation, the Australian Centre for the Moving Image (ACMI) during which time he sat on the ACMI Executive team and programmed some of the institute’s most successful film programs.

He is currently Director of the St Kilda Film Festival, is undertaking a PhD examining the cycles of Australian film distribution and exhibition and curates the Melbourne Design Week and Melbourne International Jazz Festival film programs.

Sowada has previously acted as script and project assessor for ScreenWest and the Australian Film Commission/Screen Australia, curator/tour manager for the regional film festival Big Screen, was Conference Director for the 2001 Australian International Documentary Conference and is a regular lecturer in documentary.

Sowada is also Director of the AR/MR/VR festival, XR:WA.

X
We use cookies to ensure that we give you the best experience on our website. If you continue to use this site we will assume that you are happy with it.OkPrivacy policy