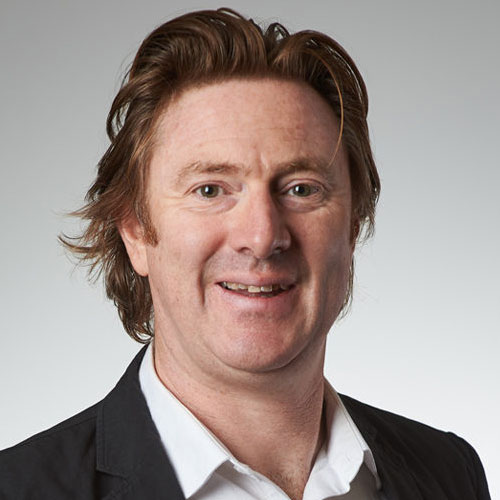 Justin McArdle is a digital media producer with over 20 years of expertise in transmedia production. After training in Interactive and Broadcast Media at Manchester Metropolitan University, he originated Red Vision Media’s New Media division in 2003, winning awards for innovation for developing early Adobe Flash web sites.

In 2011, Justin moved to Australia and established Frame, an award-winning emergent media production company. Justin has built a solid track record in delivering technically difficult AR/VR/ productions on tight budgets, and is passionate about creating unique audience experiences by intersecting technology with storytelling. His productions have been screened, broadcast and distributed internationally, selling in multiple territories and winning awards in the UK, Australia, and France.

Justin McArdle
X
We use cookies to ensure that we give you the best experience on our website. If you continue to use this site we will assume that you are happy with it.OkPrivacy policy