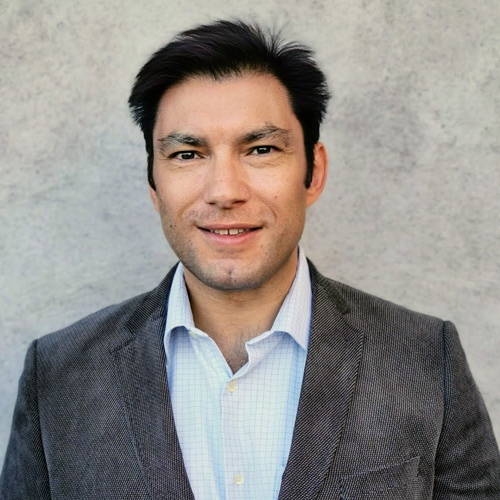 Joao is the chief troublemaker at the CERN Media Lab. He has a background in physics but spends most of his professional time conceiving educational interactive narratives and scientific visualisations. Over the years, his 3D animations, simulation images and scientific illustrations have been frequently featured in several major media outlets worldwide.

Joao has been key in establishing state-of-the-art multimedia installations for science centres and visit points at top research institutions worldwide. He regularly collaborates with artists developing science-inspired pieces, coaches scientists on public outreach and mentors many students. One of his big side projects is “Phantom of the Universe” (http://phantomoftheuniverse.com/), an award-winning planetarium show about Dark Matter viewed by millions of people in more than 500 planetariums in 68 countries and 23 languages.

Joao Pequenao (Swtiz)
X
We use cookies to ensure that we give you the best experience on our website. If you continue to use this site we will assume that you are happy with it.OkPrivacy policy