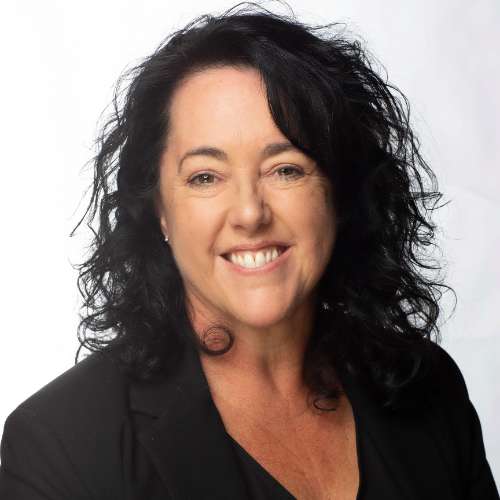 Jacqui White has been a qualified social worker for 29 years. In addition to her social work qualifications Jacqui holds a Bachelor of Arts, Masters in Women’s Health, Master of Gender Studies along with Specialist Certificates in both Palliative Care and Leadership and Management.

Prior to joining Barwon Health in 2007, Jacqui was employed in a number of settings within public healthcare in both Australia and Internationally, including working with sub Saharan African HIV+ asylum seekers who were survivors of torture and trauma in the context of civil war, survivors of family and sexual violence and palliative care in both HIV specific hospice and specialist community and inpatient palliative care settings.

Jacqui has a strong commitment to working within the public health sector and is passionate about providing a truly innovative best practice specialist palliative care service which is both consumer and community centred.