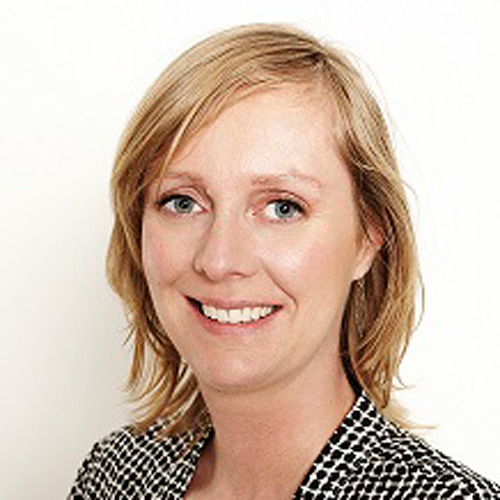 Alyssa Orvis has been a Documentary Development/Investment Manager at Screen Australia for the past six years and has been involved in the development, funding and management of a slate of documentaries including features, television series, online shorts and new media projects.

She has overseen a number of online initiatives, including Art Bites and Love Bites with ABC Arts, Doco 180 for whimn, the short-documentary initiative with The Guardian UK and Pitch Australiana with VICE.

All Sessions by Alyssa Orvis

Alyssa Orvis
X
We use cookies to ensure that we give you the best experience on our website. If you continue to use this site we will assume that you are happy with it.OkPrivacy policy