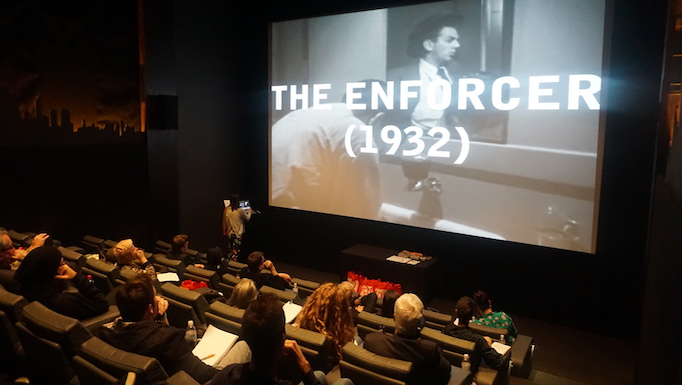 At XR:WA and the Revelation Film Festival, we understand the central importance of critical rigor and analysis across the entire moving image form.

If you’re critical of mind or engaged in academic process as student of profession, or if you’re just interested in expanding your horizons, Revelation Academic is for you.

It seeks to create a space of reflection and discussion about philosophical, cultural and technological continuities and discontinuities within screen culture and industry, with national and international scholars, researchers, creative practitioners, postgraduate students, cultural workers and cinephiles presenting 20-min papers, 5-min provocations and 5-min (or less) screen works. Provocations and screen works will be presented alongside academic papers and/or in special screenings, displays and performances.

The conference organisers welcome approaches from across the humanities and social sciences, as well as engagements with screen media and
culture in areas of design, built environment, science and technology.

The content of papers and talks presented will be announced shortly but you might expect to see discussion related to:

X
We use cookies to ensure that we give you the best experience on our website. If you continue to use this site we will assume that you are happy with it.OkPrivacy policy