On Exactitude in Science (Exhibit) 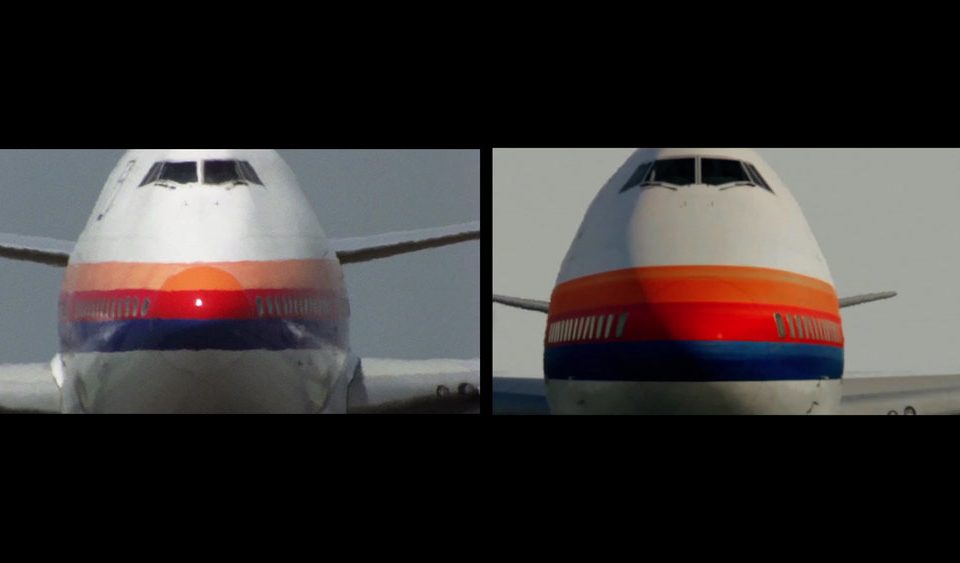 PRESENTED IN ASSOCIATION WITH

On Exactitude in Science is a two-screen video installation, featuring a synchronized presentation of Godfrey Reggio’s Koyaanisqatsi (1982) & Alan Butler’s Koyaanisgtav (2017).

On Exactitude in Science takes its name from the Jorge Luis Borges short story, Del rigor en la ciencia (1946). This passage describes an ancient, fictional civilization that creates a 1:1 scale map of their territory. Borges, who annotated this text under a pseudonym, in fact based the work on an extract from a Lewis Carroll work first published in 1889.

Using two video screens, this installation comprises the Godfrey Reggio motion picture Koyaanisqatsi (1982), presented in synchronicity with Alan Butler’s shot-for-shot remake Koyaanisgtav (2017). The work by Reggio was chosen by Butler as a cultural artifact, and a paragon of the most popular visual media of the 20th century, film. The original motion picture does not follow a formal screenplay as such, instead embodies a poetic, pictorial mode of documentary film-making. Using Koyaanisqatsi  as a screenplay itself, Butler has stunningly transposed this work into a new form using the virtual worlds within the Grand Theft Auto video game series.

Always surprising and an impressive work by anyone’s standards. 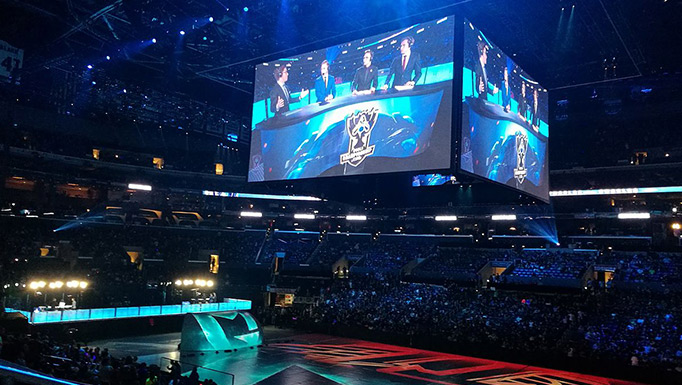 Building a Career in eSports (Panel) 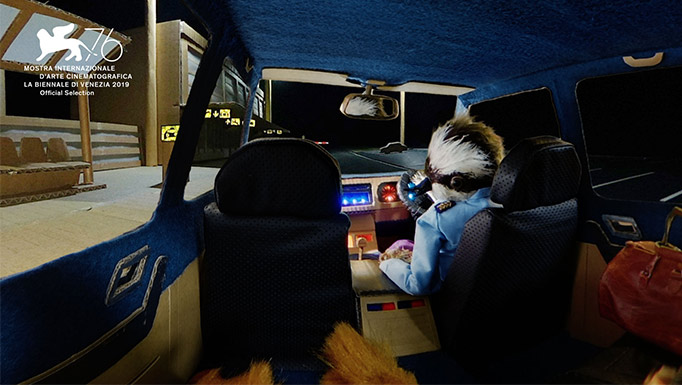 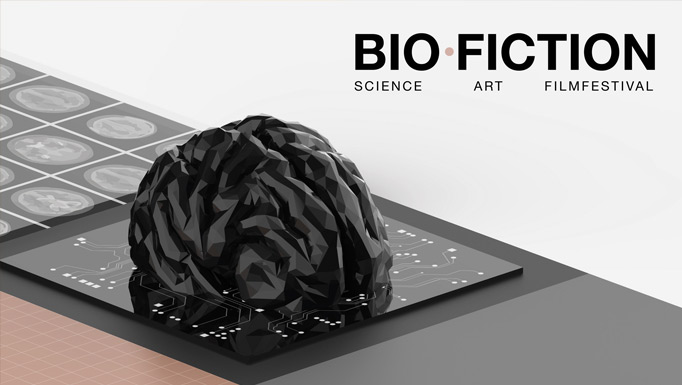 On Exactitude in Science (Exhibit)
X
We use cookies to ensure that we give you the best experience on our website. If you continue to use this site we will assume that you are happy with it.OkPrivacy policy