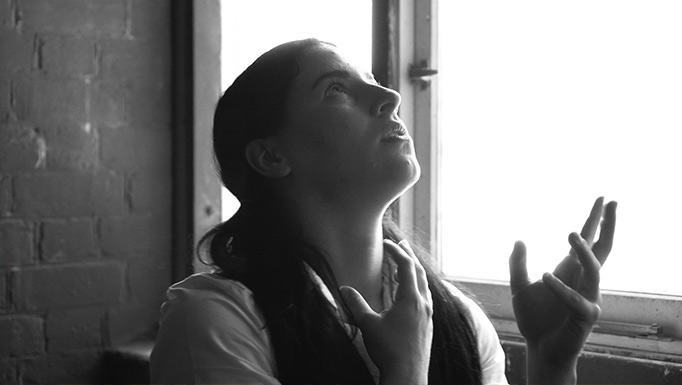 What would XR:WA be without a dedicated room for 360° VR experiences?

This space is free to the public and features a range of local, national and international works, including our very own production series ‘FourByFour.’

Projects on show include:
– Passenger
– The Anthropocene Project
– Impact: Beyond the Night Sky
– FourByFour
…and more to be announced.

If you’ve never taken the opportunity to strap on a headset and explore the wonderful world of VR, now’s your chance! 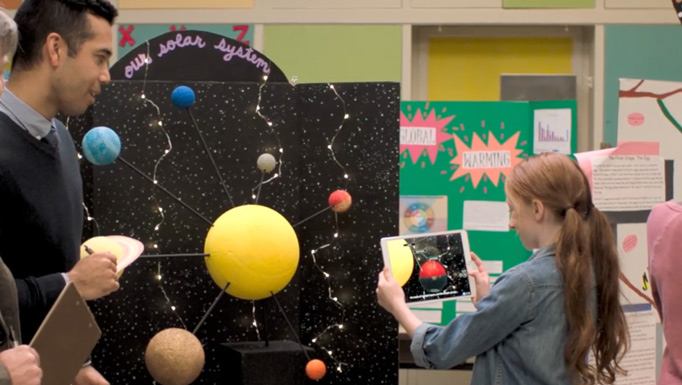 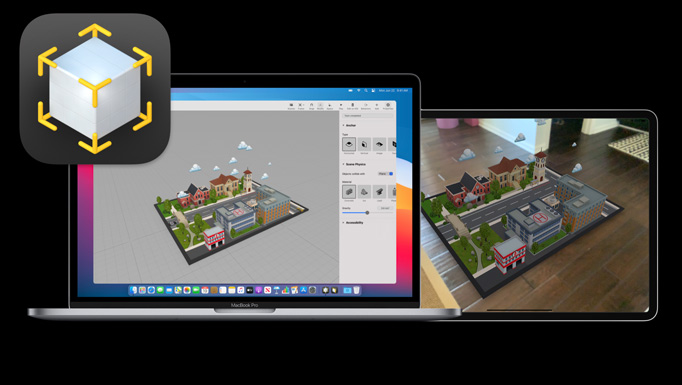 HTC Vive 360° VR Cinema
X
We use cookies to ensure that we give you the best experience on our website. If you continue to use this site we will assume that you are happy with it.OkPrivacy policy